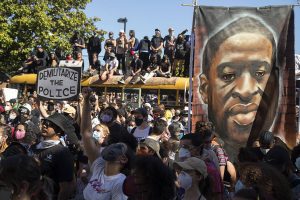 For over 400 years, African Americans have suffered abuse and oppression in America. From being enslaved Africans, forced to work as free labor to build this country, to being denied basic rights during the Jim Crow and segregation era, and evolving to the current denial of human rights.  The economic and medical consequences of COVID 19 and the recent killings of George Floyd among other African American men and women have highlighted once again a deadly disease that is plaguing America–racism.

Racism is the belief that races have distinctive cultural characteristics determined by hereditary factors and that this endows some races with an intrinsic superiority over others. It is an abusive or aggressive behavior towards members of another race on the basis of such a belief (Dictionary.com). So, the question is as Muslims, what is our role in the system? Do we actively perpetuate racism? Are we complicit bystanders, or are we advocates for justices?

Steps to Address Racism and to Work Towards Justice 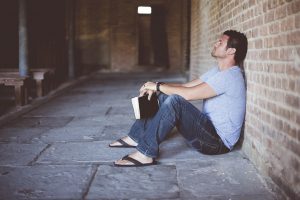 1. First, make a self-assessment. Identify biases that may be cluttering your heart. Yes, they are there; we all have them. Allah changes our condition when we change what is within our hearts (see Quran 13:11).

2. Once you have acknowledged your biases, make a conscious effort to become educated in ways to address these tendencies.  Your behavior may not be abusive or aggressive, but regardless of how subtle, it is harmful. It is important to have open discourse and develop friendships with a variety of people, rather than only hear from those that share your life experiences. In addition, there are local and national organizations that offer anti-racism training and education. Seek out these resources and become informed.

3. Make an assessment of your curriculum regarding the portrayal of African Americans. Ask yourself:

Are African Americans in this country omitted from your history curriculum?

Are African American Muslims included in the discussion of Muslim scholars?

These forms of omissions from the curriculum send powerful messages to your students, especially African American students. For the sake of all students, it is important to not erase the relevance of African Americans to both Muslim history and World History.  Whose culture is represented in your classroom library or the school’s library?

4. Ask Allah for guidance. Our sincere request for help from Allah is always answered. 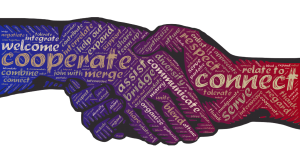 3. Support and/or join alliances with organizations, both Muslim and non-Muslim, that address racist practices and injustices against people of color within your community.

4. Educate students about civic engagement and get them involved in issues that address anti-racism and injustices in the broader community.  Civic and social studies classes should go beyond the textbook. Also ask: How can we involve our Muslim students in the political process? How can we empower them to use their voice?

As Muslim educators, we are in a unique position to follow the example of Prophet Muhammad (saws) and work to deconstruct systematic racism in our environment through education, training and dialogue for ourselves as well as the students we serve.

Our Creator tells us, “O you who believe! Stand out firmly for justice, as witnesses to Allah, even if it is against yourselves, your parents and your relative, or whether it is against the rich or the poor;…” (Quran 4:135). 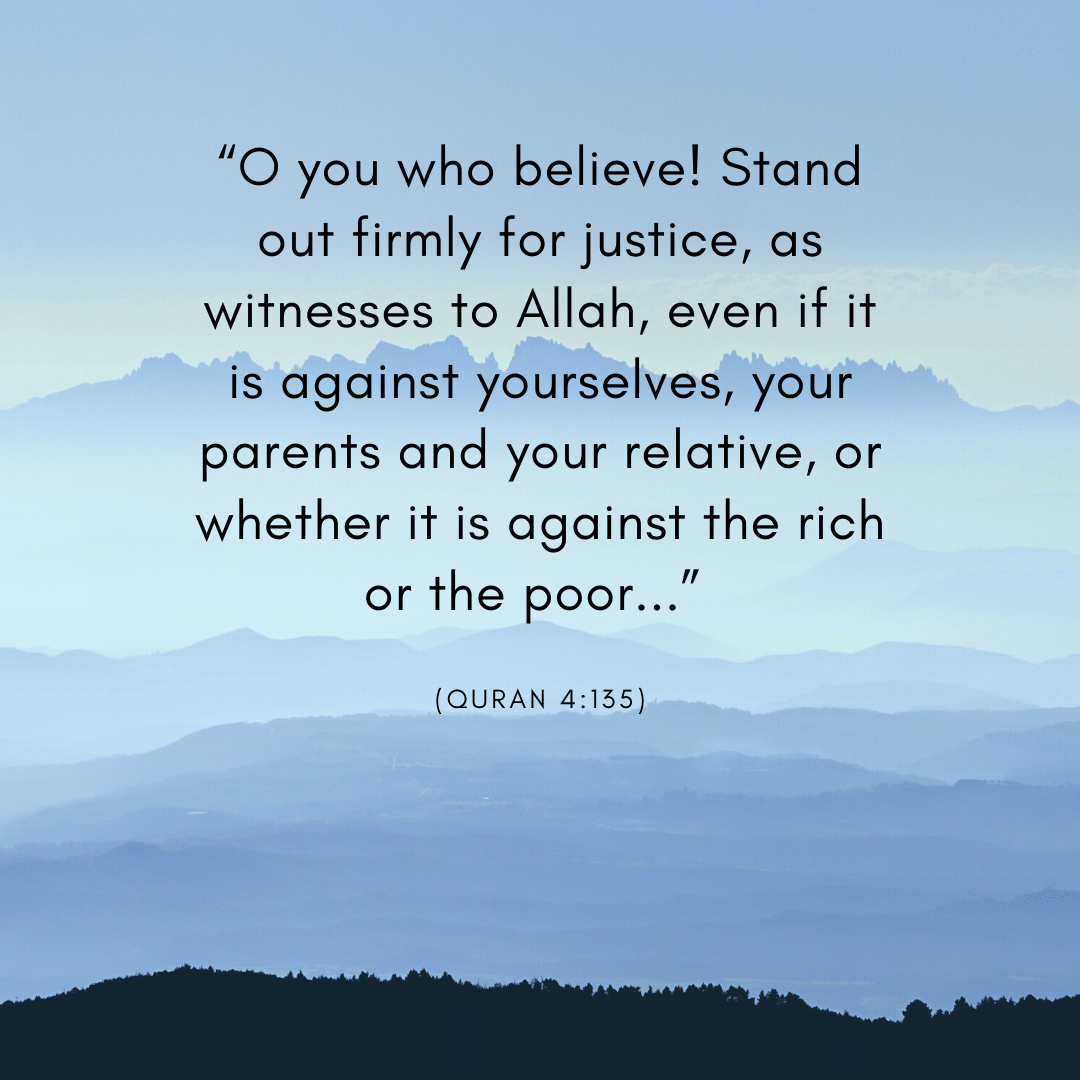 As Muslim educators, we have an obligation to uphold justice by eliminating racism in our hearts and in our school environments. In doing so, we can make a profound impact on the world.  Allah has demanded justice upon Himself and He demands it of us because we are the best of nations produced for mankind.