Our Story
Our Story 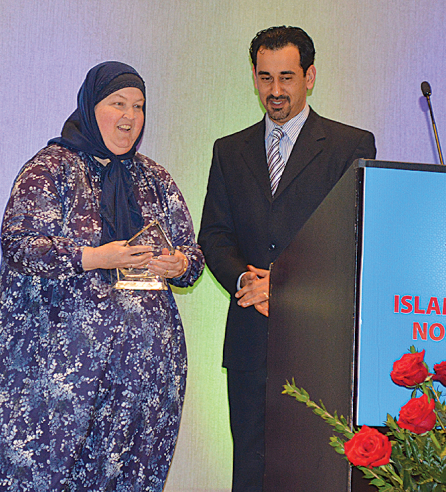 The ISLA was founded by four parents whose own children benefited from an education in an Islamic school. The realization of how much Islamic education had helped their own children led to an interest in the general condition of Islamic K-12 education across the country. A year of research revealed that the status of Islamic education nationwide was encouraging because Islamic schools were growing rapidly in Muslim communities across the country.

However, it was obvious that the status of Islamic education also was fragile. In some cases, as quickly as new schools opened, others closed their doors, plagued by a multitude of problems and obstacles. One of the biggest problems the ISLA observed was that Islamic schools were often working in complete isolation. There was no strategy in place to interconnect the schools with other schools and with organizations providing ancillary services, of which there were many. Many of the schools were also unaware of educational resources and information; they were often too overwhelmed with the task of keeping the doors of the school open to search for such information.

The need described above shaped the ISLA’s focus and direction. The first goal was to facilitate communication and networking opportunities for the schools. The next goal was to try to make it easier for schools to access vital information that would enhance the school’s instruction and the professional development of their faculty. Finally, it was the ISLA’s goal to raise nationwide awareness of the urgency in supporting Islamic schools and working to improve Islamic education, in general, in America.

For the ISLA, the success of Islamic schools is not an option; it is a must. Our vision is achievable. Our mission requires that we all work together in support of Islamic schools. This is the ISLA’s service to God, our children, community, and country.