There is more than one basis upon which a booklist can be made, and we have considered several while planning this list. Our current thinking, which may be changed when others weigh in with their thoughtful suggestions, is to prepare a list of books that in some way furthers Islamic values, while containing no un-Islamic values. We believe this list will help educators in full time Islamic schools as they strive to build their libraries – keeping in mind that our students need to have read the “classics” if they are to compete on standardized tests and in universities with students from public schools. The list reviews, rates, and recommends traditional/popular American children’s literature – such as Amelia Bedelia and Little Women – through an Islamic lens. In addition, the list includes lesser known but well written books that contain Islamic values and often feature the many ethnic heritages of students in Islamic schools. For the most part, this is a list of well written children’s books commonly found in K-12 school libraries that has been reviewed and rated for Islamic content.

It is assumed that the users of this list will already be familiar with books published by Muslim publishers. Sites such as www.noorart.com, www.iqra.org, www.islamicmedia.com, and www.isna.net contain good selections of children’s books, as well as www.halalco.com, which has a much larger collection of all books, including children’s.

There are many thousands of books aimed at young people, and thousands of them are appealing to children. In preparing this list of books that develops and/or reinforces Islamic values, we are not suggesting that children should not read any of the appealing ‘fluff,’ those books that entertain but don’t teach. We are suggesting that too many of these appealing books actually contain ideas that go against Islamic values, and teachers and parents need to be very selective as to which books they want to encourage their children to read.

Many books aimed at young children, for example, are stories of animals who act like children but who have no family connections. The animal children plan, invite, and prepare for a birthday party with no parent in evidence, neither in the text nor the illustrations. The ‘moral’ of the story may seem good – being good to other people – but the hidden moral is individualism at the expense of family, that the individual does not need any help from parents or siblings to do well in this world. Young people are stranded with wolves or dolphins and heroically survive on their own. Individuals who went against their parent’s wishes and became famous musicians, artists, etc. are featured in biographies in the upper grades. This value of individualism over family/society is featured throughout children’s books on all age levels and is prevalent in the public school reading texts we use, even in Islamic schools.

There is no problem with a child reading some books that stress individualism. The problem arises when s/he is not reading any stories where the character has positive interactions with his siblings and/or parents. A close examination of many books reveals the disappointing fact that families are generally considered irrelevant. It is a rare book, rather than a common one, that is based on the Islamic principle that the family is the basis of society.

In preparing this list, we have paid particular attention to several prominent, un-Islamic features and tried to select books that include the Islamic value. Therefore, we might not include a book that includes the value of helping others if it features someone who does this action with no family interaction. If the illustration shows a parent in the background, or the character speaks positively to a parent before going to help someone, then we consider that a good book to recommend. While it is not about family, it does include family. 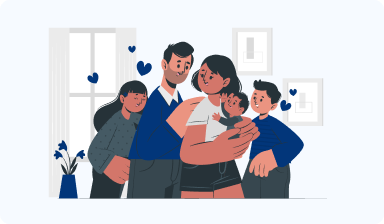 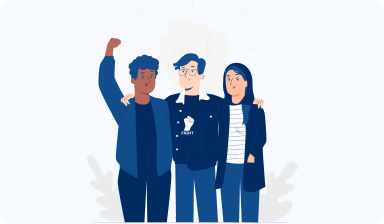 Family is comprised of humans

Parallel to the idea that you don’t need family, is the idea that what you need instead is a pet, preferably a dog. Therefore, one should be careful of books in which many animals are featured as ‘family.’ 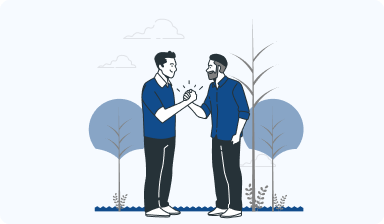 Best friends should be of the same gender

It is unsettling how many books written even for 4-5 year olds push the idea that one’s best friend should be of the opposite gender. Although there is certainly nothing wrong in young children playing with the opposite gender, there is no good going to come from stressing the boy-girl relationship continuously from age 4 to age 18. 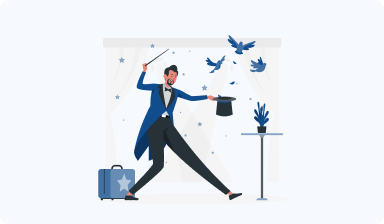 Witches and magic have a minor role

Although most Muslims will not object to occasional stories with witches and magic, as long as they are firmly placed in a fantasy world, one must be careful to minimize stories featuring them, particularly when they appear in otherwise normal settings. 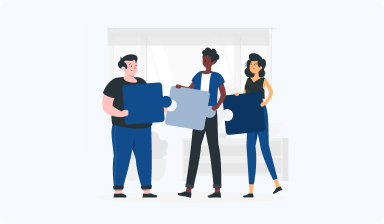 Working for the good of others is important

Although we cannot expect to find the Islamic idea that all work and all life should be done for the sake of Allah and for the good of humanity, we do need to look for stories that stress the benefit of working for the good of others. Too often the idea is put forth that people should do whatever feels good for them, i.e. be an artist because you have talent and want to paint, regardless what kind of artist you will become.

We are planning, insha Allah, to have another list that features stories that have some combination of desirable and undesirable that need to be discussed and/or be selective as to which children should read it. Three books that will be included in this list are: Harry Potter series; The Scarlet Letter; and Maniac Mcgee. The first is included because it deals almost exclusively with witches who look like normal people; the second deals with the grave sin of adultery, but which can be used profitably in a classroom to discuss the issue in an Islamic manner; and the third is included because it has one very small scene of a boy and girl not related, having a bath together, although the rest of the book is one every child should read. We need to discuss how to deal with these and other issues. While most mainstream books are well written and thoroughly enjoyable, many do not reflect or reinforce the values an Islamic school strives to impart: clean living in a God-centered environment. Contrary to popular opinion, clean living is not antithetical to adventure and excitement.
Books that indirectly promote values in opposition to the teachings of Islam might not carry it as their main message, but when combined with the overall enjoyment the book offers, that message comes through loud and clear. For example, often found in elementary school libraries, the popular book Face on the Milk Carton by Caroline B. Cooney takes us through a 15-year old girl’s quest for her true identity – a thrilling emotional roller coaster ride for kids that is well written and engaging. However, during this quest, the sexual experiences of this fictional teen are discussed in detail and in a way that presents sex outside of marriage as a valid and reasonable choice. Furthermore, the book presents this choice as belonging to the young teenager alone, with parents presented as interlopers. To make matters worse, the discussion of the young teen’s sexuality is both inappropriate for elementary children and totally irrelevant to the storyline.

Avoiding such books is not prudish, nor is it limiting. Children do not need to be exposed to this type of writing in order to learn about life. Life experiences will come soon enough. Tying inappropriate sexual experiences to good writing and insisting they are inextricably bound is like saying a party can’t be fun unless there is alcohol – sheer nonsense. But in our American society, we have done exactly that.

This book list, for and by Muslim educators, hopes to offer an alternative to the other lists in mainstream society that do not evaluate a book for undesirable values. In addition, this list will give educators in Islamic schools a quick look at what other Muslim educators are using in the classroom. The ISLA hopes to make educators’ work just a little easier by creating and maintaining this list.

To contribute your financial support for the Book List and other such efforts, please Donate.
Thank you!